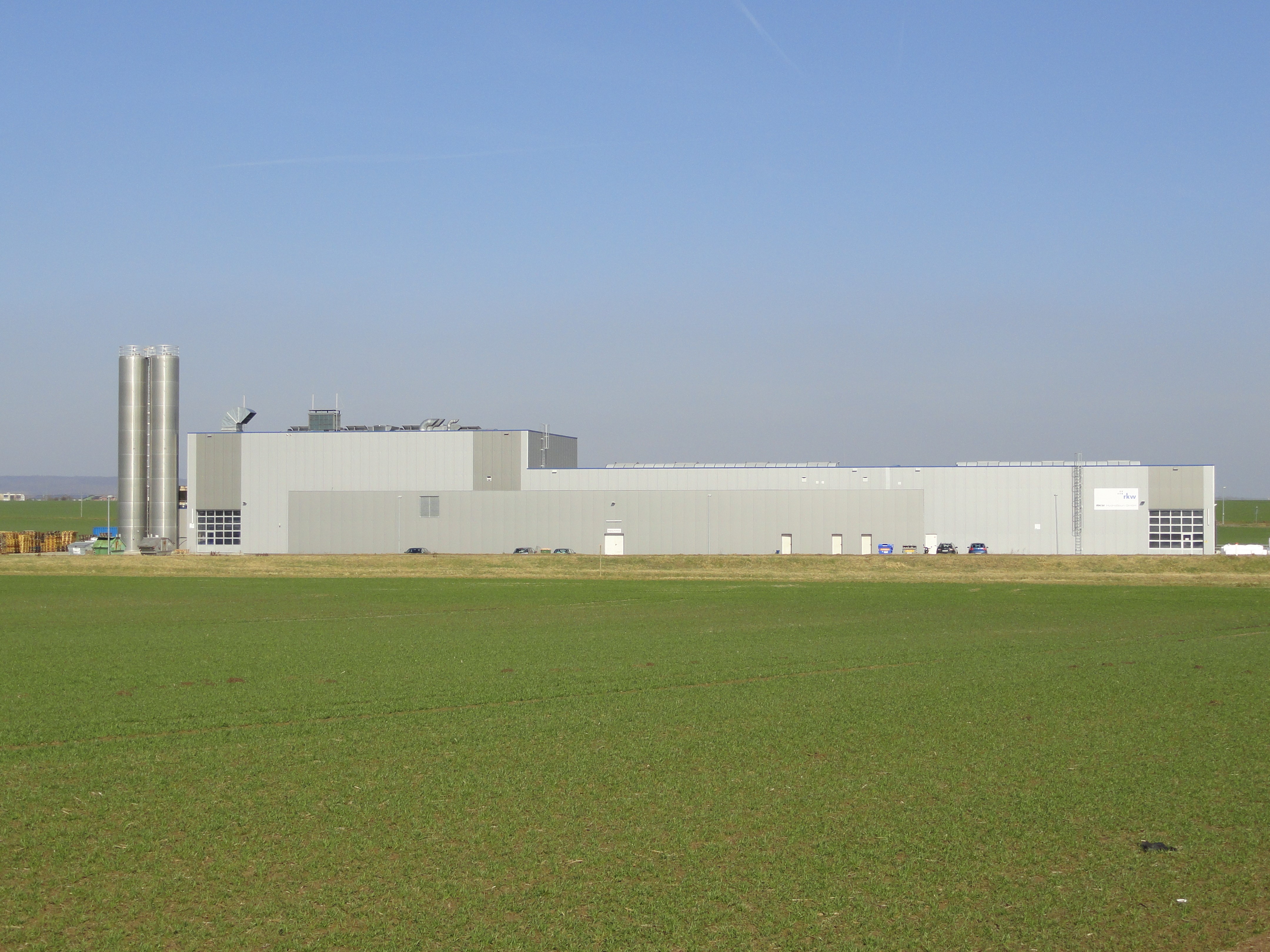 Mannheim/Bad Essen (Germany), April 7, 2022. – RKW HydroSpun GmbH in Halberstadt is changing hands. The facility in Sachsen-Anhalt and its approximately 30 employees have been acquired by the Bad Essen-based AGRO Group, which will begin its own production of spunbond nonwovens. In the future, the RKW Group will concentrate and expand its business with hydroentangled spunbond nonwovens at the Gronau site.

With a capacity of 5,000 metric tons per year, Halberstadt is currently the smallest production site within the RKW Group. This is where the AGRO Group intends to produce nonwovens to help fulfill its own needs. As these needs considerably exceed 5,000 metric tons per year, plans are already in place to expand the Halberstadt location in the future. The family business, one of the world’s leading manufacturers of innersprings for mattresses and upholstered furniture, has been an RKW Group customer since 2011.

The purchase of RKW HydroSpun GmbH will enable the AGRO Group to further increase its own vertical integration. At the same time, the RKW Group is strengthening its Gronau site, where the production of hydroentangled spunbond nonwovens is bundled. To this end, the Halberstadt technology will be installed in Gronau, while the AGRO Group will set up and expand product-specific production of thermobonded spunbond nonwovens with the remaining systems. The takeover will take place in autumn 2022.

“Vertical integration into nonwovens production is an important strategic goal of the AGRO Group. We are pleased that this has now become possible with the purchase of RKW HydroSpun GmbH and that both companies benefit from it,” said Sabine Grothaus, co-owner of the AGRO Group. “Not only are we creating the capacity for further growth in Halberstadt, but we can also immerse ourselves in the development and optimization of spunbond nonwovens for our products, especially with regard to the circular economy.”

Marco Goetz, CTO of the RKW Group, also welcomed the future concept: “We are not only securing jobs in Halberstadt, but are also strengthening the Gronau site as our competence center for nonwoven production.”